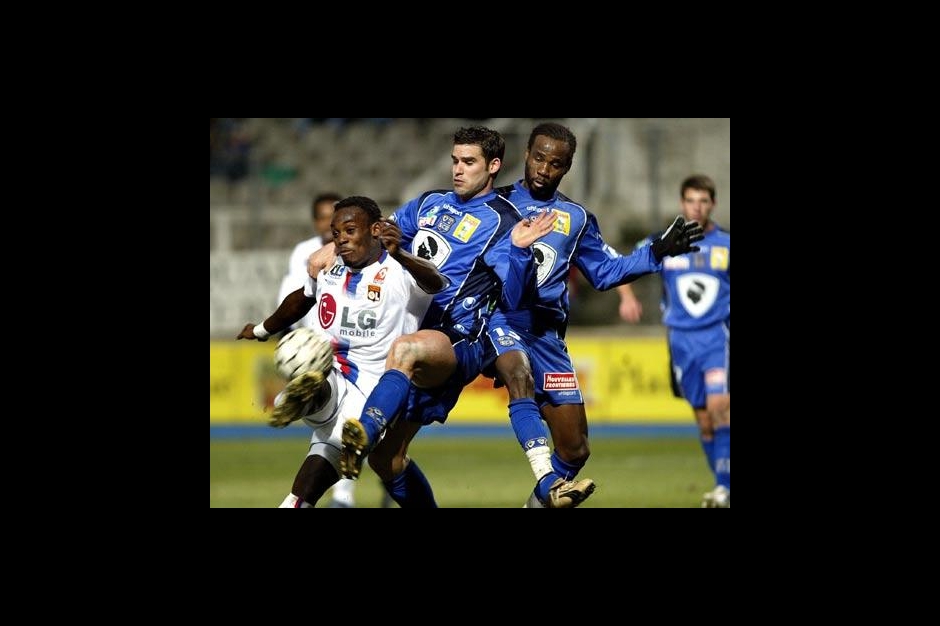 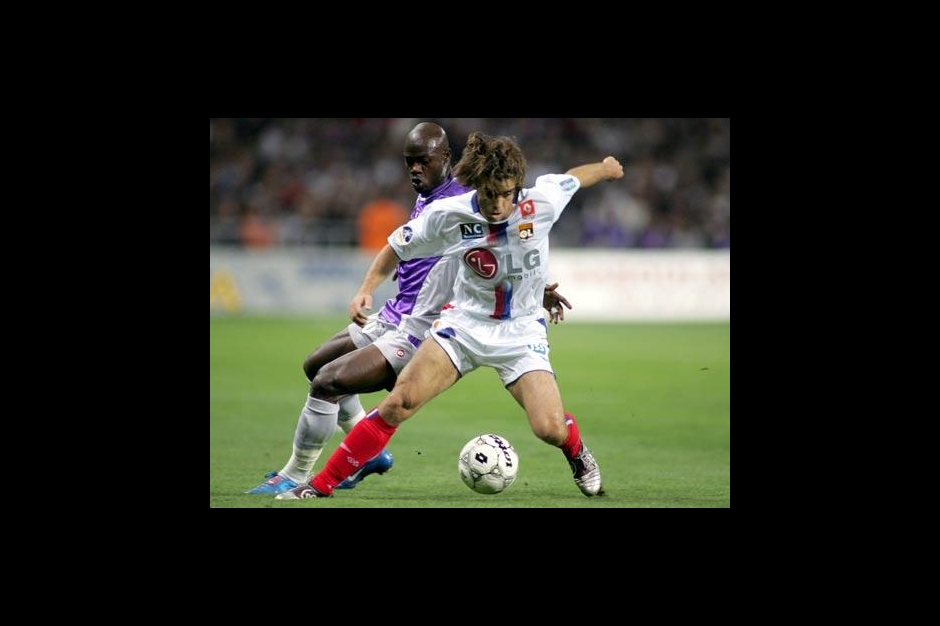 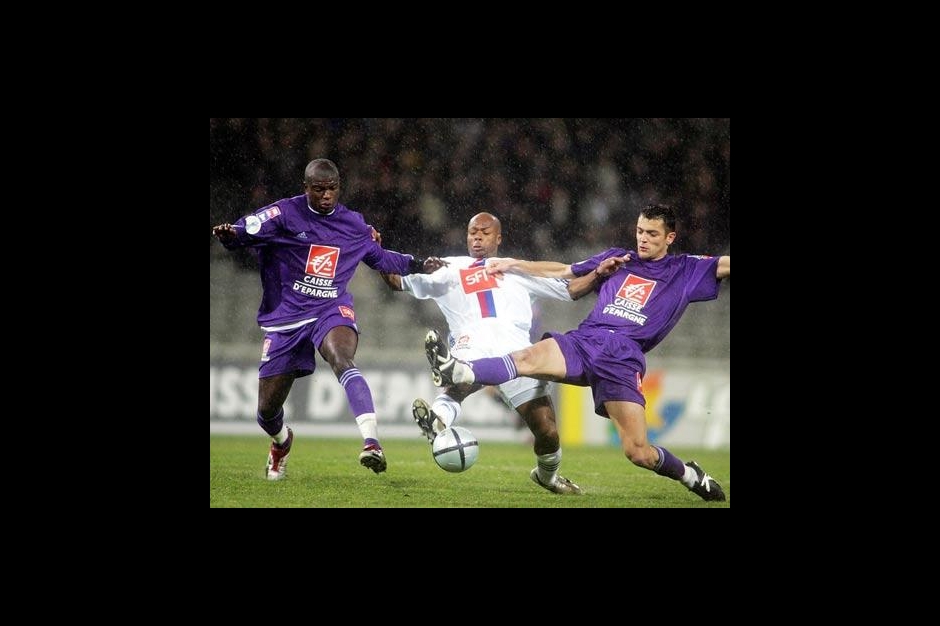 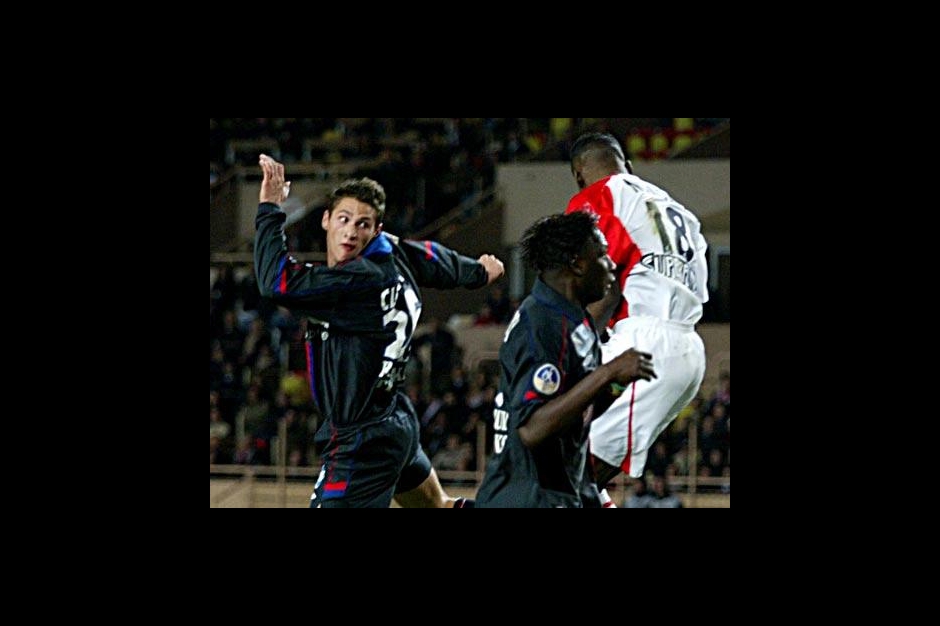 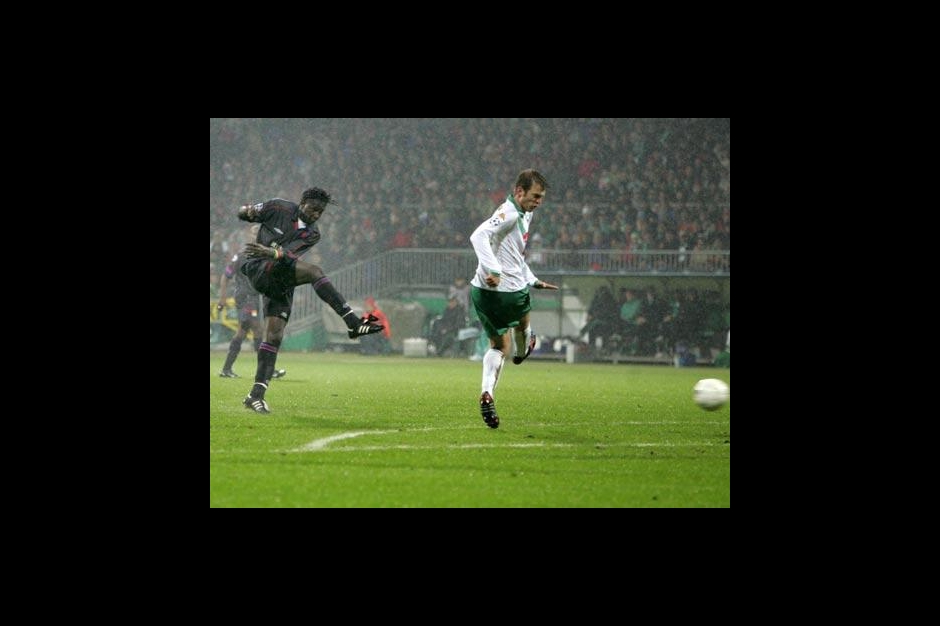 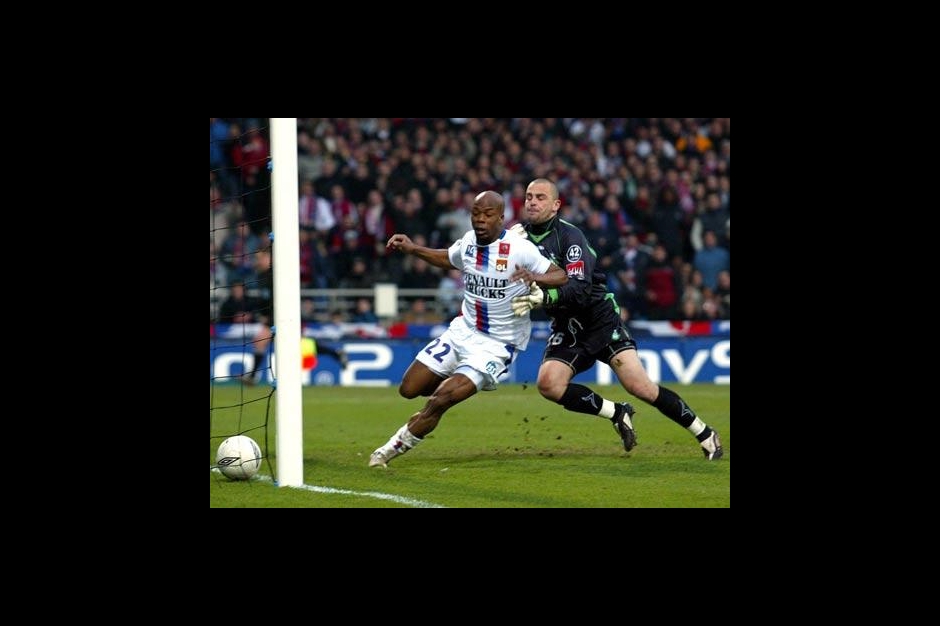 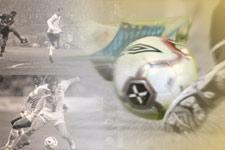 Until December 31, join us to relive all the great moments of 2005. Today it's February...
This month of February 2005 began with a trip to Corsica not completely back to normal after the heavy snowfall. The game against Bastia, initially programmed for the end of January, is finally played on Wednesday, February 2 at 5pm. Before jumping on the plane, the President Jean-Michel Aulas hurt his shoulder (he was operated on in the following days) and could only watch his side draw 1-1 (goal to Essien) at the end of an unspectacular match. Three days later, the 37,447 spectators in the Stade Gerland got a great show against Toulouse. Juninho sent two free-kick missiles into the back of Revault's net. The hapless TFC 'keeper even crashed his head against the post trying to keep out the second. He was able to continue... Malouda and Bergougnoux added to the score. 4-0.

Thanks to the magic of chance, the two sides met against in the last 32 of the Coupe de France on February 13, at Toulouse's Stadium. Revenge or confirmation? OL made light work of the Toulouse threat; Wiltord opened the scoring, Dalmat fired an thunderous shot past Coupet on 73 minutes after crushing Revelliere's ankle moments earlier! Diarra then secured the win five minutes from time after Nilmar was brought down by Revault in the area. Obviously the Olympians enjoyed lining up against the pink shorts of the TFC.

No time to savour it though. Heading straight to the principality for a much-anticiapated clash. Monaco wanted all three points off the champions. Paul Le Guen's men had other ideas. Cacapa, missing since the game against Strasbourg is finally back on the bench. A tough match, characterised by some forcing the rules to the limit; Bernardi, Zikos were prominent for the home sode; Essien had no fear... but got his marching orders after a altercation with Bernardi. Cacapa therefore made his entry. Six minutes from time, Rodriguez beat Coupet. The 17,000 spectators in the Stade Louis II went wild. spectateurs de Louis II exultent. They didn't know that the young Clément in the team at the last minute for Reveillere - injured in the warm-up - was, to plant his header in the back of the net in stoppage time (95). After 26 games, OL headed the ladder with 53 points, Monaco slipped 8 points adrift. Cacapa returned to the treatment table.

Before the derby against ASSE Coupet and co. headed across the German border and a showdown with Werder Bremen in the round of 16 in the Champions League. Frenchmen Ismaël and Micoud and the German internationals Klose, Borowski meant business. Bremen turned on its winter weather for the visit of Lyon: rain, win, snow and bitter cold. But the weather could't fault the superb French side. An unforgettable match! Wiltord quickly opened the scoring (8'); Diarra scored a fantastic goal from 20m out before Juninho, the Master, scored an astonishing free-kick from fully 35-metres out. The Germans shot 26 times at Coupet's goal... for nothing. This February 23, the Lyon fans were sure their side would be in the quarter-finals.

After the green shorts in Germany, February 26 saw with the green shirts of much closer to home. Saint-Etienne. Four minutes, either side of half-time, Wiltord, Malouda and Frau thought they'd done enough to win the derby. What a mistake! Les Verts were young, but proud and they fought back to within one goal in front of their home fans. OL swayed, but didn't snap and claimed all three points. February had a happy ending. Lyon were more than ever, on the road to success.
Facebook
Tweet
Forum