Lyon brought down to earth! 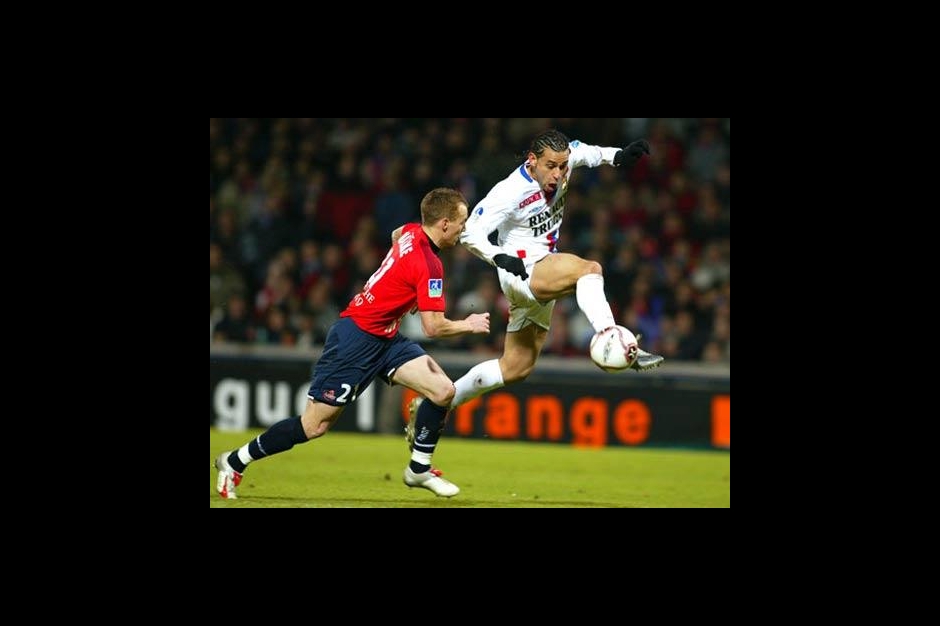 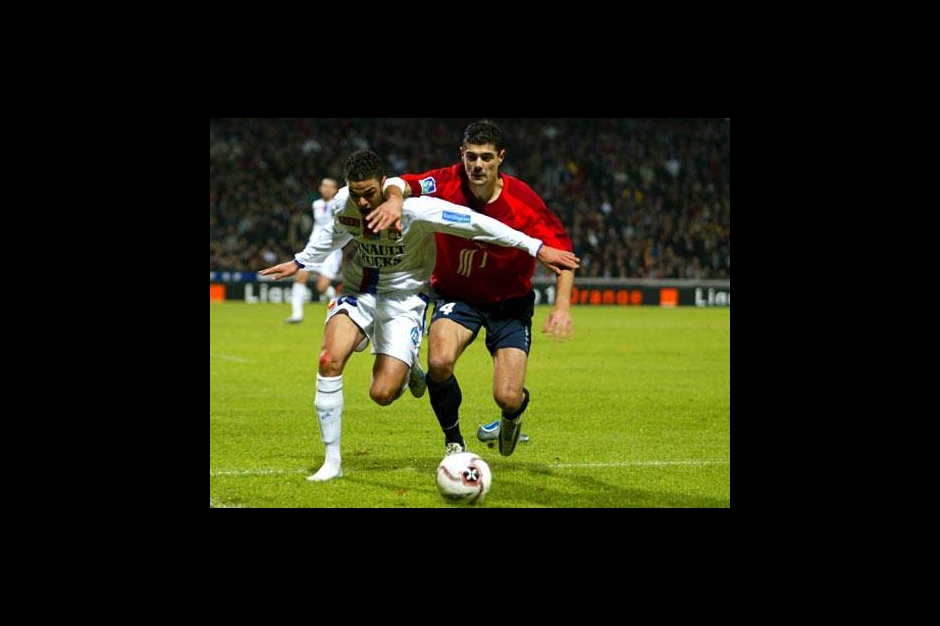 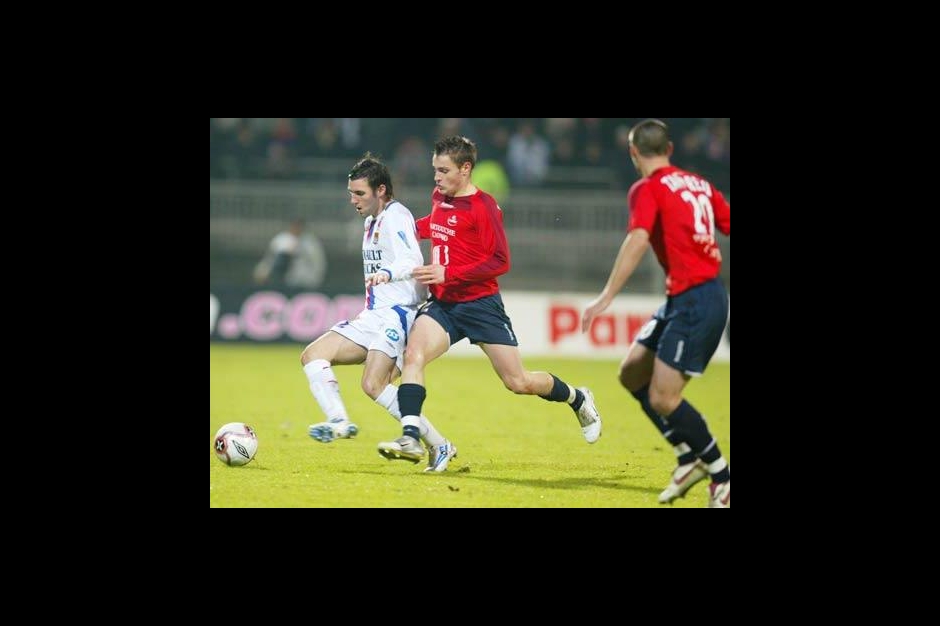 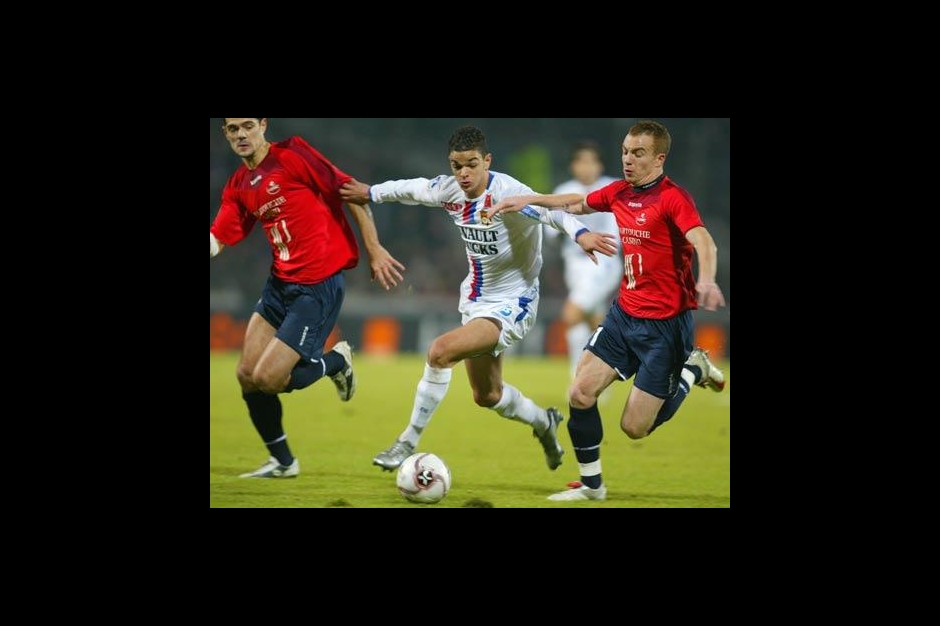 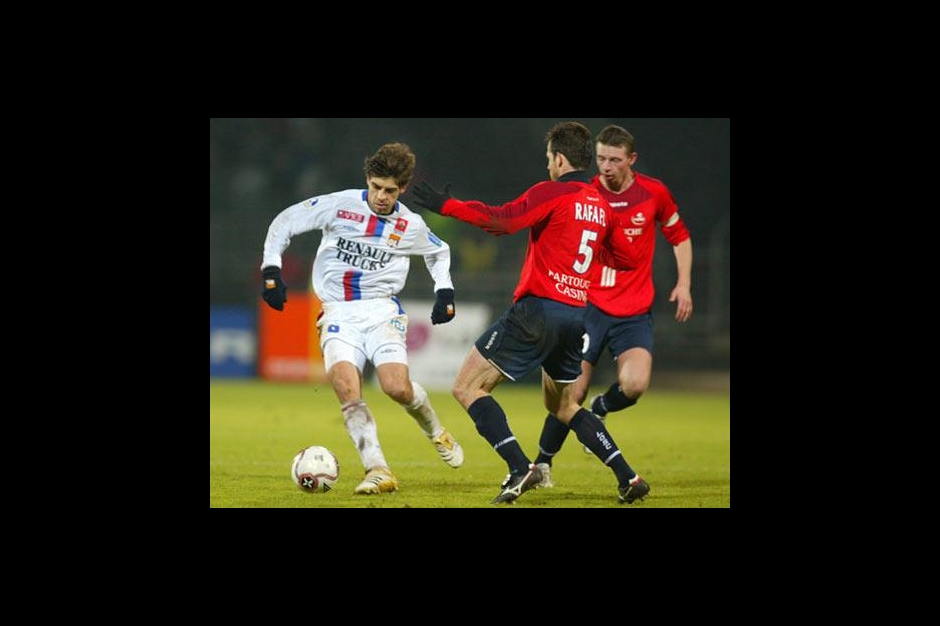 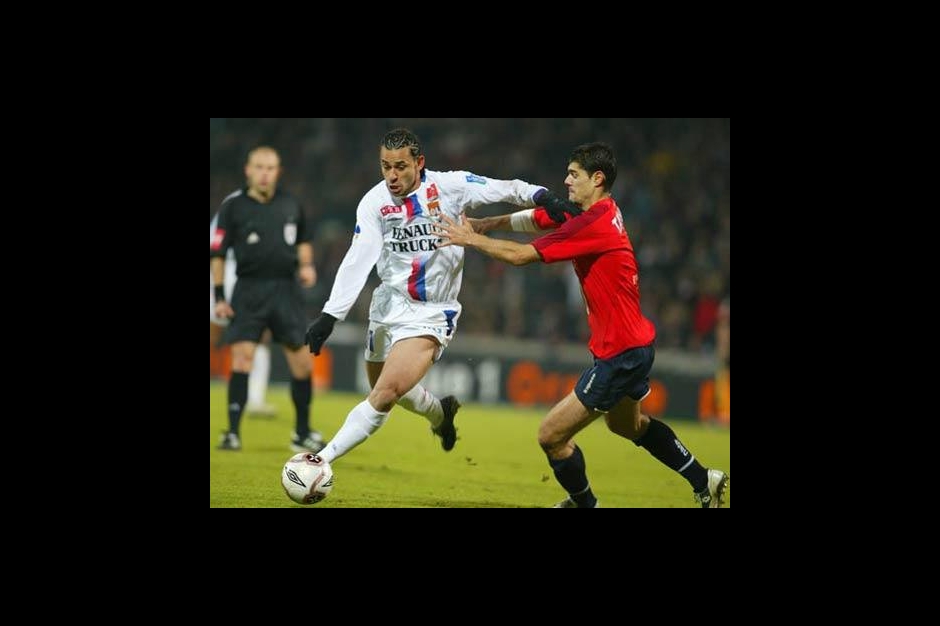 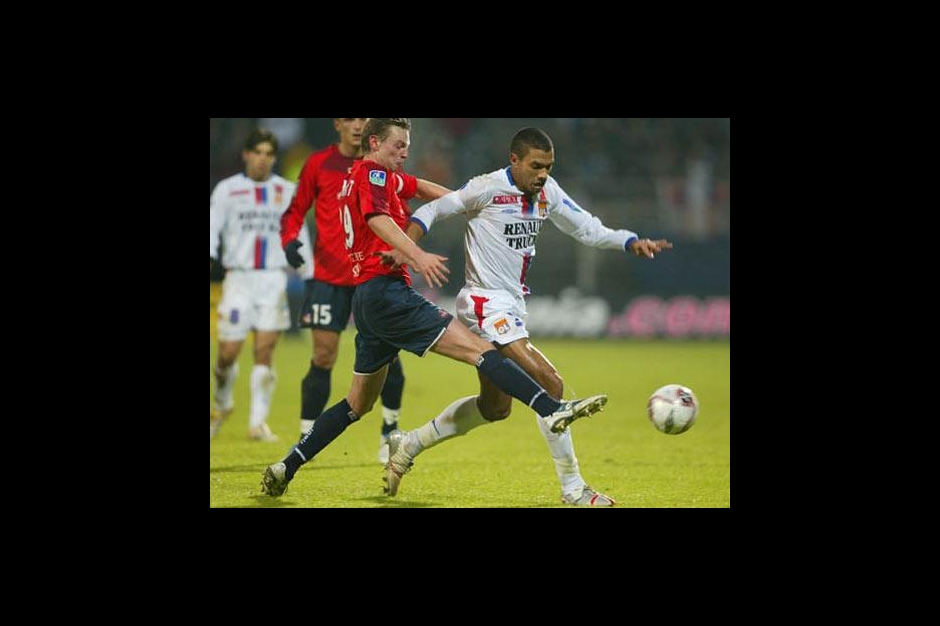 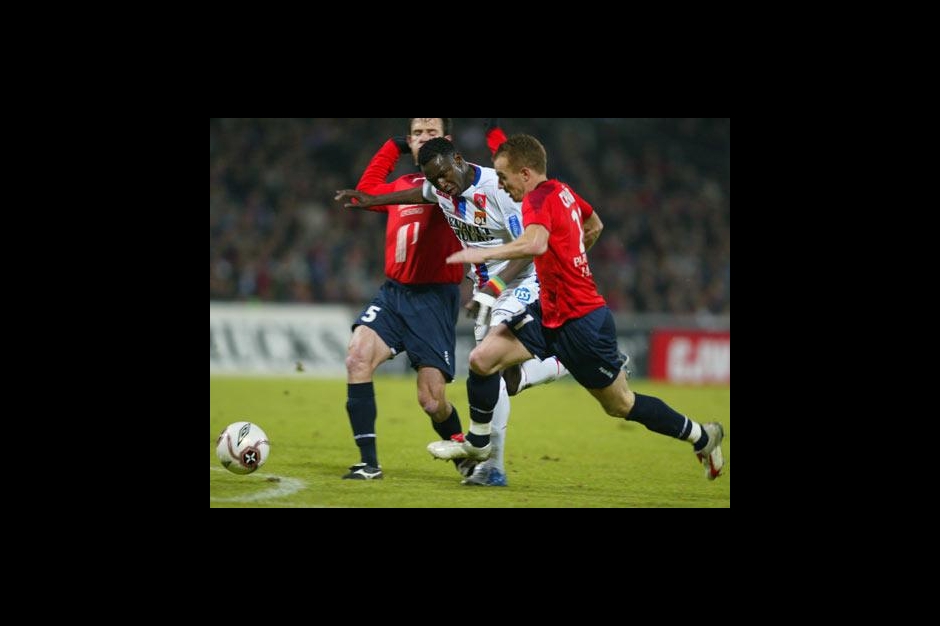 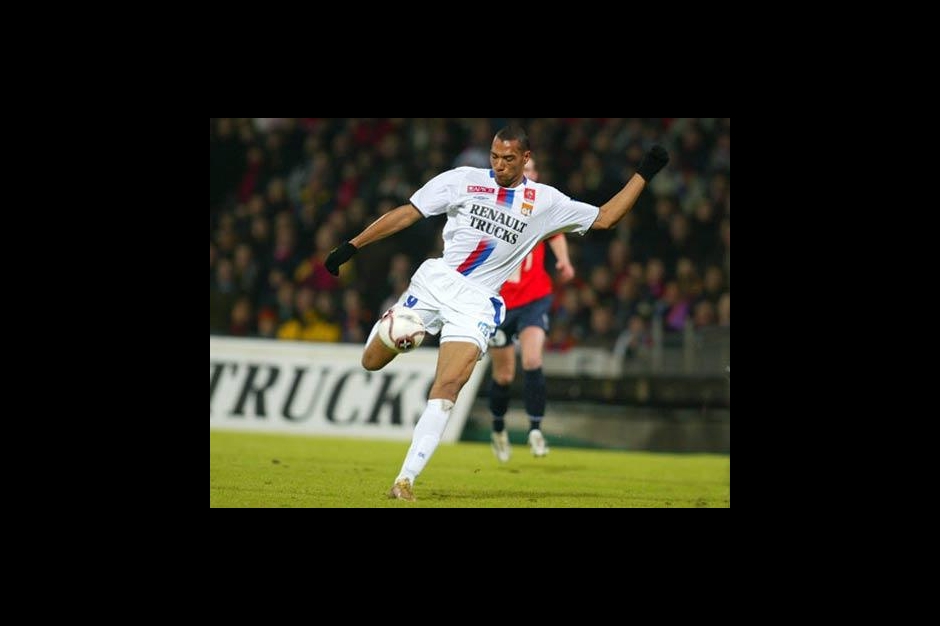 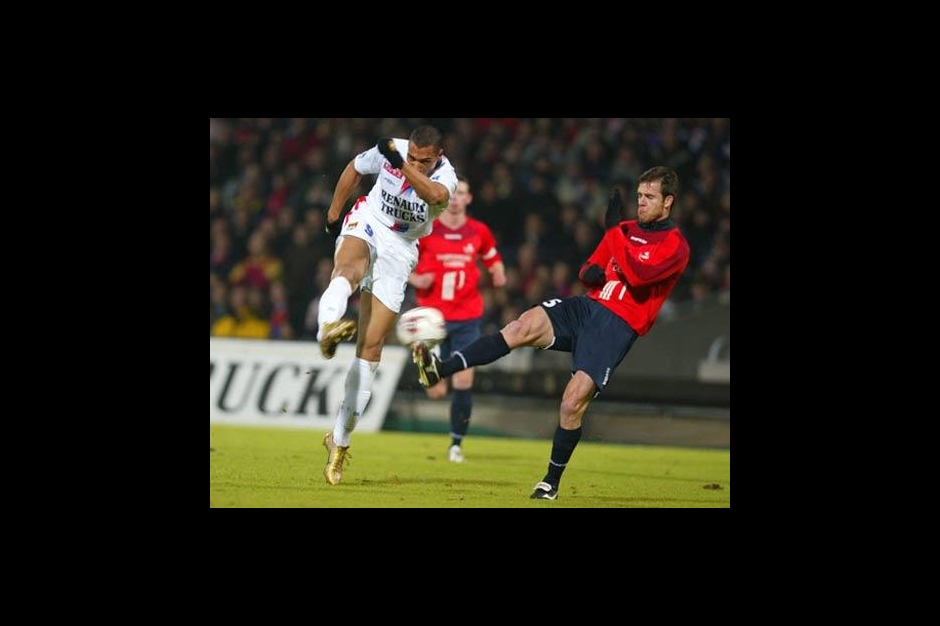 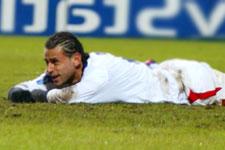 Les Dogues were too good... Bravo. Bravo as well to Sidney, for his spirit. Bravo to all the players, to Gérard Houllier and Jean-Michel Aulas, for this incredible year. The Olympians lost for the first time this season. Only the 4th defeat of 2005 in 52 games. Hats off.
90 minutes was more or less the time that remained before the Olympians could hang up their boots for a well earned Christmas break. And the Les Gones, had come this far just to lose at the final hurdle. In football, it's never good to concede a goal just before the break... it can knock the morale around. So no question of taking it easy against Claude Puel's side. Lille had no problems, no niggling injuries and no suspesions. Dumont and co. were ready to try and topple the only team still undefeated in Europe.
Were Lyon already on holidays? Or perhaps already thinking about PSV?
On the team sheet, on the left side, Malouda (suspended), Abidal (ankle) and Berthod (unfit) were already on holidays. Coach Houllier called up the same players from Saint-Etienne the previous week, but while the squad was the same, the team had changed a little: Fred and Ben Arfa were in the starting line-up. Coupet had 300 candles on his cake for the number of Ligue 1 matches for Lyon.

Duhamel was refereeing for the last match of 2005.
After an early scare Makoun sent Odemwingie clear. Le Nigérian profited from Reveillere's poor positioning to open the scoring (9’ ; 0-1). Les Dogues hadn't come to defend and the first Lyon shot was from Juninho on 25 minutes. While the first shot was wide, Govou earned a free-kick from a similar distance out for his teammate 'Juni', but for the second time in a minute, the ball flew centimetres wide. The tackles were flying in and the Olympians poor passing didn't help matters. Luckily Greg was alert to the trouble. A Diarra header from a Juninho free-kick failed to worry Sylva, who had little to do in the opening 45 minutes.

Houllier needed to make changes and Diarra and Ben Arfa failed to emerge from the changing-rooms, replaced by Carew and Wiltord. Carew was immediately into the action, with Sylva turning his chip away on 49 minutes. Ten minutes later, he was at it again as the same to players came together in the penalty area but Duhamel whistled against the Norwegian striker. Dubuchy then struck. Keita crossed and Odemwingie intelligently let the ball make it all the way through and Debuchy only had to make contact... (61’ ; 0-2).

Juninho's disallowed goal didn't help matters and Lyon were losing their discipline. A refused goal, a penalty 'forgotten' by the ref, and even a superb Juni free-kick didn't go in (67'). A Cris header (68') also went wide...
Sidney was angry and he used it well! He skipped past 1, 2, 3 red shirts, before firing home an unstoppable shot (69’ ; 1-2). The supporters found their voice! But not for long, as Dumont headed a third past Coupet (70'). Incredible. The Stade Gerland is not used to such things...
Les Dogues remained solid, well organised... there's nothing else to say. To score three goals against Lyon doesn't happen every day. Bravo.
Bravo as well to Sidney, for that superb goal. Bravo Cris, Claudio, Juni, Coupet… Bravo Gérard Houllier, Jean-Michel Aulas, for this incredible year. The Olympians lost for the first time this season. Only the 4th defeat of 2005 in 52 games. Hats off. And isn't the best is yet to come...?
Facebook
Tweet
Forum